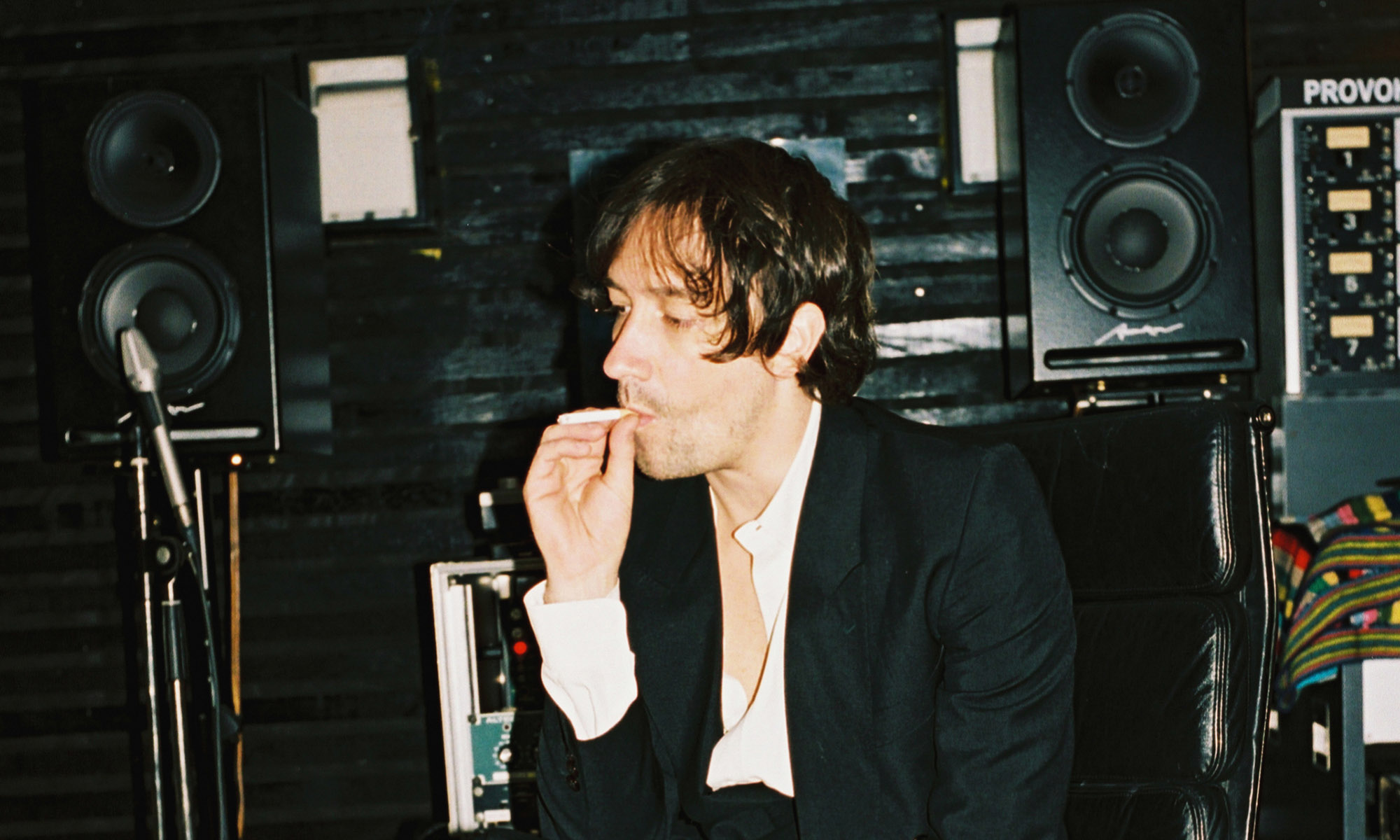 Feeling the jittery concoction of knowing where you’re headed and being completely lost, abandoning the dimlit streets for pitch black alleys, only to hear the nervous screech of a saxophone mingling with the demented noise of an electric guitar, as the piano and drums come thumping out some door left ajar. You stop for a second, make out a word here and there, too detached from each other to create a storyline, yet enough to just barely hold it together.

So much as introduction to Björn Magnusson’s new record Nightclub Music & Ethereal Faith, coming out roughly four years after his last album Almost Transparent Blue. It further emphasizes his music’s introspective and fragile nature, being as much a sly take on Rock n Roll as it is wild eyed existentialism and a sober reflection on life. Throughout these hallways, populated by the cries of saxophone and guitar, pianos and stumbling drums, his voice and lyrical vignettes act as a somewhat detached yet lucid
guide, with imagery and characters that seem unconnected at first but give way to a bigger picture as things go on.

There is mention of Japanese cigarettes called Hope Lights being procured at the duty free, of overcrowded Halloween streets in Sunset Park, early morning walks in Chinatown and people stomping tv sets, of hospital stays, overheard conversations, monologues, random observations and thoughts, all together amounting to a disjointed heap, the life of someone in the grip of the tender imperative of the city, amorphously glamorous yet desperate. While never quite revealing what it’s all about, one rather feels like looking at a stack of photographs, snapshots, or skipping through the pages of a novel, trying to read between the lines.

Quite obviously, the city of New York is one of the main characters, with more than a few hints at the metropolis’ omnipresence. From song titles like New York Weather and Chinatown, to the Henry Flynt/Tony Conrad influenced minimalism that runs through the whole album, and of course Ghost Rider, a cover of one of New York’s most iconic bands of all time – Suicide – the city seems to be
playing a lead role on this record.

As the record was recorded in similarly disjointed fashion, between several studios in NYC and Björn Magnusson’s home studio in an abandoned concrete silo in the Swiss Alps, between 2018 and 2021, instrumental duties are not clearly separated. On all but on one song, the saxophone was played by frequent collaborator Tapiwa Svosve, while drums are being shared in equal measures between his longtime musical partners and friends Danny Hole (Nikki Sudden, Warlocks, Kid Congo), Domi Chansorn, and himself.

While his solo project remains his main vehicle for expression, during the past years he has also scored several movies, had exhibitions showing installations and photography works, frequently collaborates, writes and performs under a plethora of various guises and aliases, spanning a wide range of genres, all the while carrying the same aesthetic sensibility.

Thus, Nightclub Music & Ethereal Faith can be seen as the culmination of everything else, the small tip of the iceberg so to speak. 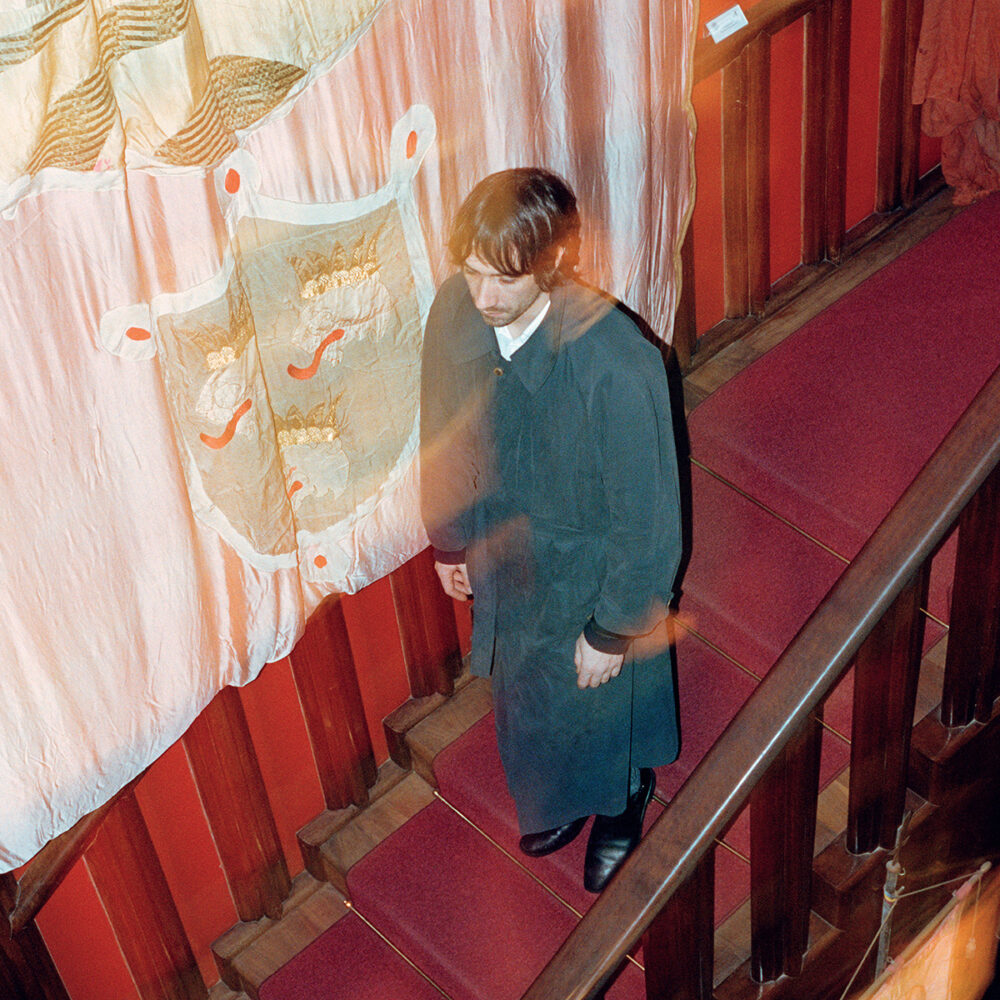