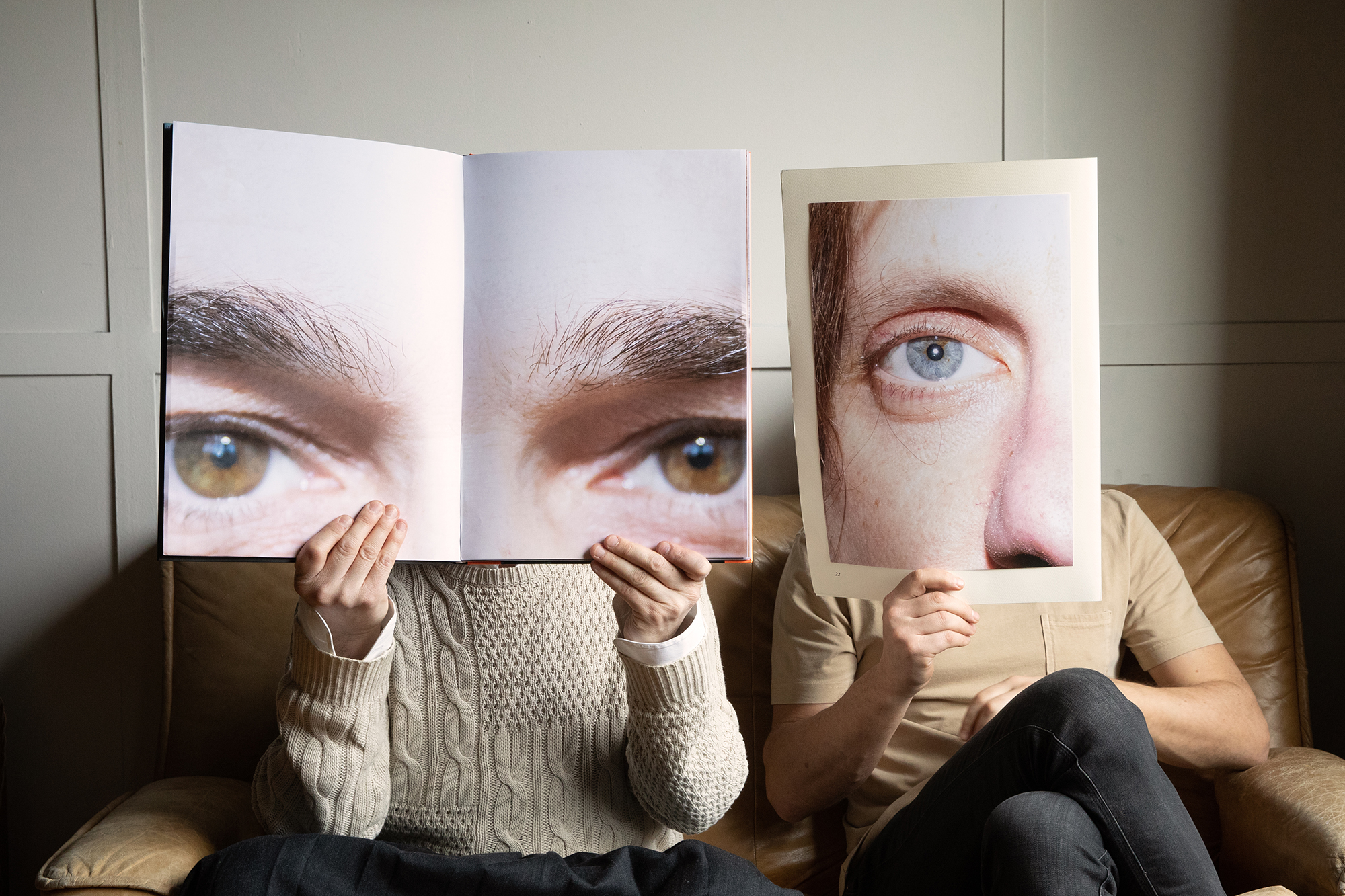 Tradition and experimentation are two familiar territories that C’mon Tigre, a duo who find their identity by working with musicians from all over the world, can balance between very well. As they did for their debut album (2014), they have put together a multicolored collective for their second record “Racines” (2019) and now their third album “Scenario” to be released on September 16 2022.

Sailing from the Mediterranean basin and being guided by the fascination for Africa and the Middle East, C’mon Tigre give rise to a personal language, made up of mixtures with jazz, afrojazz, the rhythmics of hip hop, funk, club music. All without ever confining their songs to one style, but pushing the exploration as much as possible, into a dimension that every journey worthy of this name should encompass. “With the musicians we work with the exchange and experimentation continue till the end, the songs can take different directions at any time”.

The result is a mixed, cosmopolitan record, which escapes from any label for the affirmation of a free attitude. The attitude that led C’mon Tigre to seek a connection with dancefloor culture, even if considered only as an evocation to revisit in a personal way.

This cinematic imagery pushed C’mon Tigre to translate their musical wandering into a visual form, as they already did in the past with animated videos made with the painter Gianluigi Toccafondo and the 3d artist Sic Est for “Underground Lovers” and “Behold The Man”, two tracks from the previous record (2016). Now the ambition to merge music and images is even greater: “Scenario” will be released both in vinyl format and in a “coloured vinyl + book” version, including a volume to browse through while listening to the album, a wide selection  of photo taken by Paolo Pellegrin (Magnum Photos Agency). Paolo has spent the last 30 years documenting the world. He lives and testifies to issues regarding living conditions, poverty, sufferance and violence, always implementing an anthropological approach. His work is driven by the logic of research rather than by the wish to shoot iconic pictures. This approach gets translated into stories with dilated reading times, periodic returns, attention paid not only to the moment of conflict but to what happens afterward. A subjective but detached gaze, which is both a reflection and an analysis, that coincides with an attitude of openness, respect, and interest in the times of history, of someone who cultivates a personal anthropological photography carrying out an odyssey between human and inhuman.

The third album SCENARIO wants to tell about what defines us as human beings: joy, connection, anger, sense of belonging, pain, anguish, violence, dignity. The tracks on this album are a glimpse of reality, anything but imaginative: these are tales of someone observing with stretched ears. 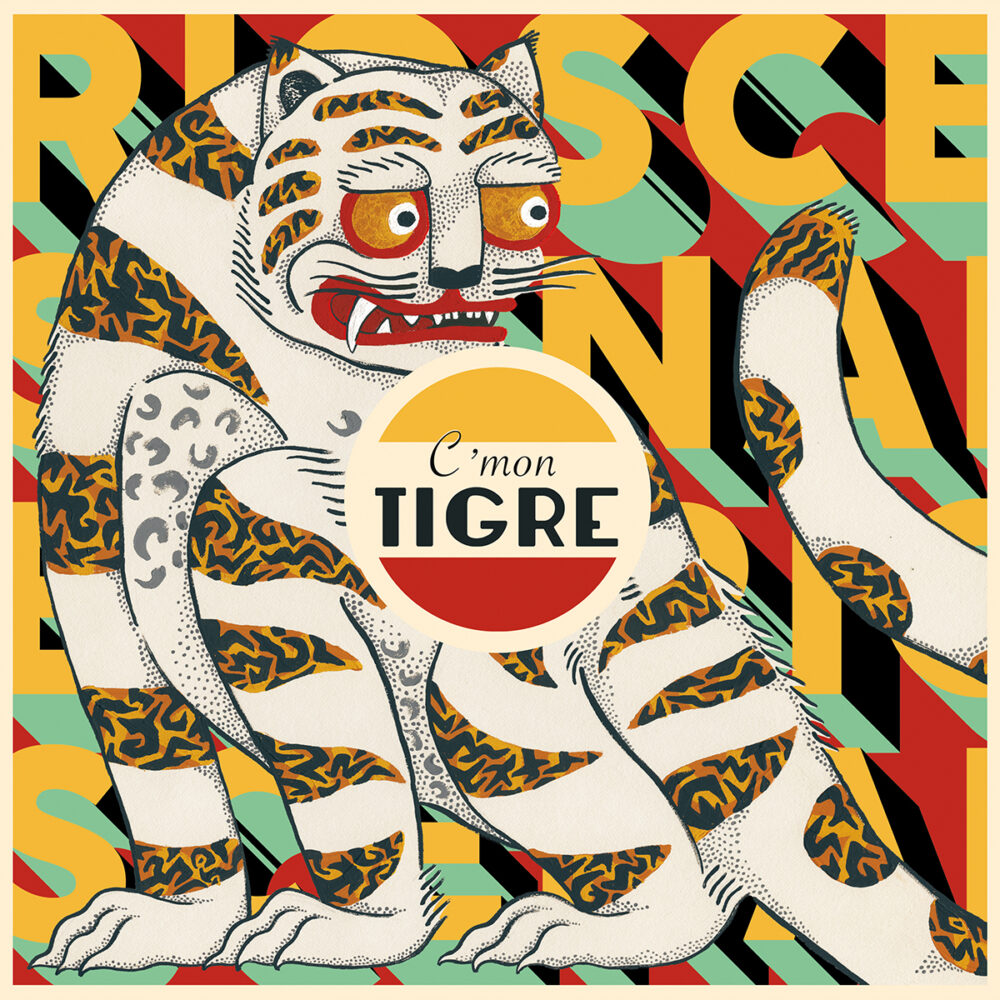