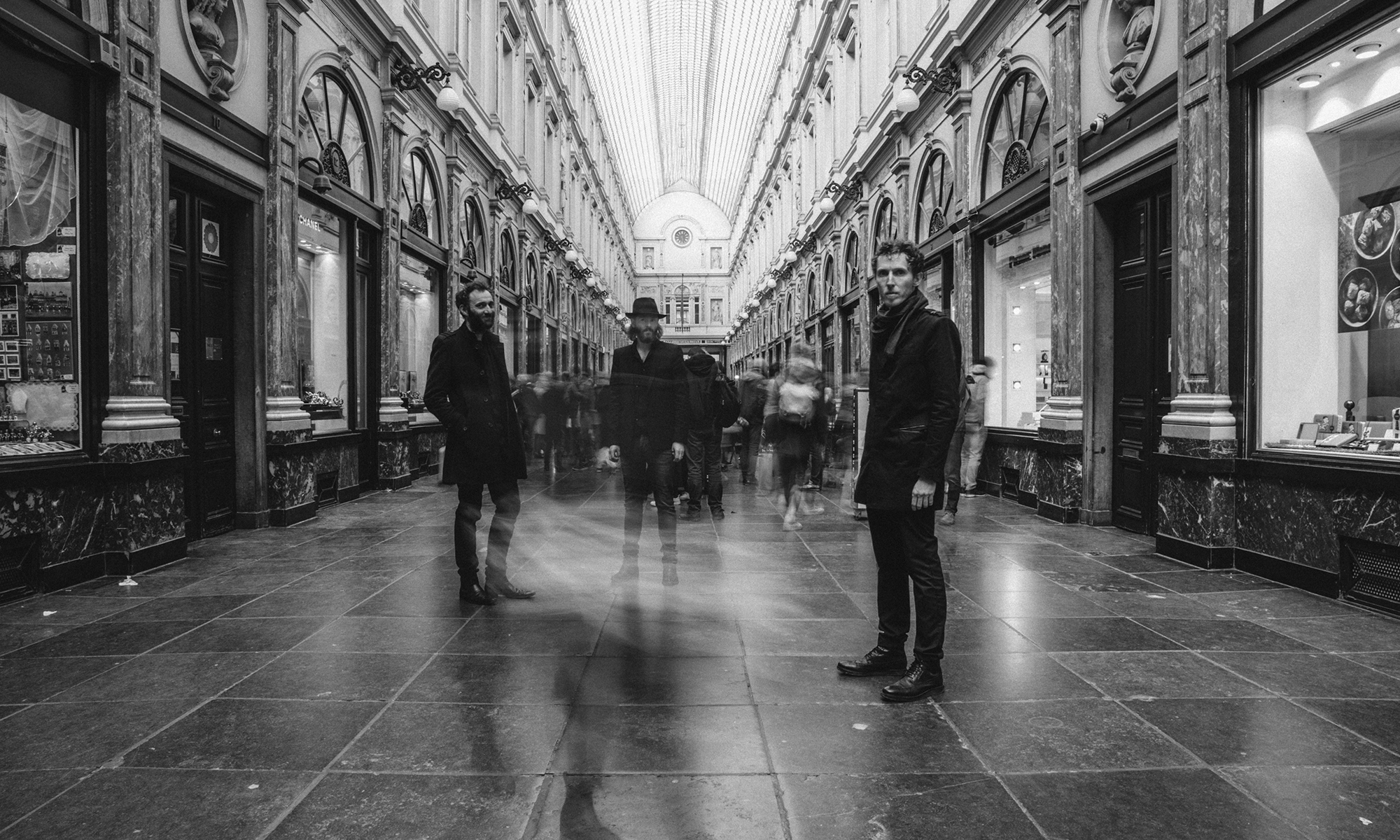 Bärlin transcends genre boundaries. Based on deep and enveloping bass loops that might remind cold wave and post-rock, the drums, clarinet/vocals and bass trio creates a one-of-a-kind energy blowing everything away in its path.

Like their shows that often turn into rituals and collective trances, their songs are marked by the haunting repetition of sound loops. The wide range of tones and frequencies of these samples makes it hard to believe that they’re played by the bass only. The unexpected and harmonious drumming play is like the trio’s compositions, all in nuance and subtlety. It frames the striking melodies alternately led by the clarinet, the bass and the vocals sometimes performed by three voices. The lead singer’s voice is the driving force behind each song, emerging from the depths to share raw emotions.

Bärlin follows its own timeless quest with no equivalent either on the French or international music scene. Even though the trio’s approach can be reminiscent of Tuxedomoon, Morphine, Einstürzende Neubauten, or Portishead, their music speaks to the guts as well as the soul. Their live shows are breath-taking experiences according to the reports of their performances throughout Europe, where they played supporting (post-)punk bands (Lydia Lunch, And Also the Trees, Motorama…) and post-rock avant-garde (Esmerine of Constellation records), in festivals (Porto, Leiria, Warsaw…) or in their own name like during their last tour in France, Spain and Portugal.

With “State of Fear”, Bärlin release their most powerful record to date : The nine tracks of the album depict numerous fights, including the bestial clash of the opening song “Deer Fight”, the police charging the crowd in “State of fear”, or the no less virulent struggles which tear us apart from the inside. The latter are about this kind of mind storms in the heart-breaking “Farewell Song” and in the deep “Sturm”, the album’s final track, made of long violin notes and squeaks, incantations and obsessive whispers. With this new record, Bärlin‘s music, as profound and intimate as it is, cultivates a sense of irony and absurdity. Bass sounds, bursts of laughter, shouts through the megaphone and screams of madness on “Revenge”, “Body memory” and “State of Fear” sound cynical and may recall Primus or Tom Waits.

After “The Dust of Our Dreams”, “State of Fear” is the second part of a diptych whose release was hit by successive lock-downs. It contains a fury that both completes and extends the more poetic energy of the previous album. These nine new songs were recorded at the Pure Hour Studio, mixed by Ludovic Tartavel of the Studio de la Grande Armée, and mastered by Benjamin Joubert of Biduloscope. With them, Bärlin continues to forge its own path, making this band stand out on the current musical landscape. 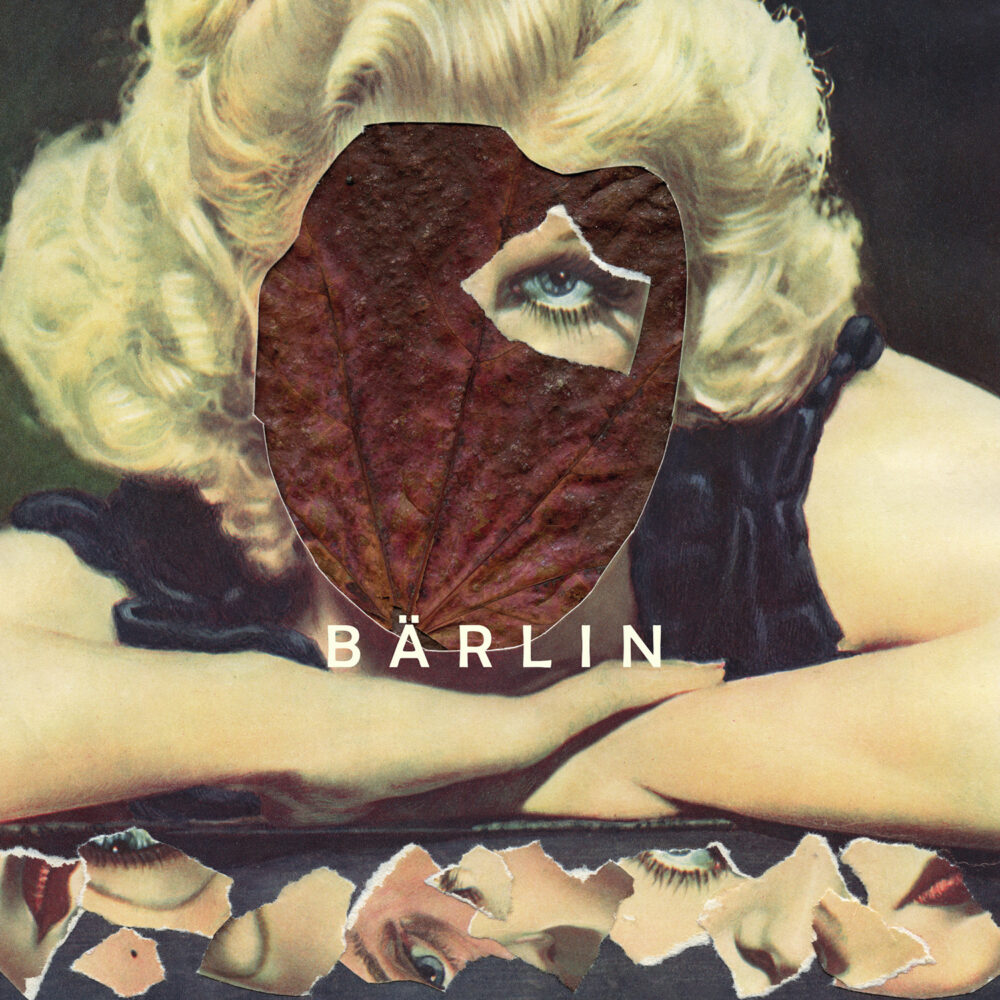